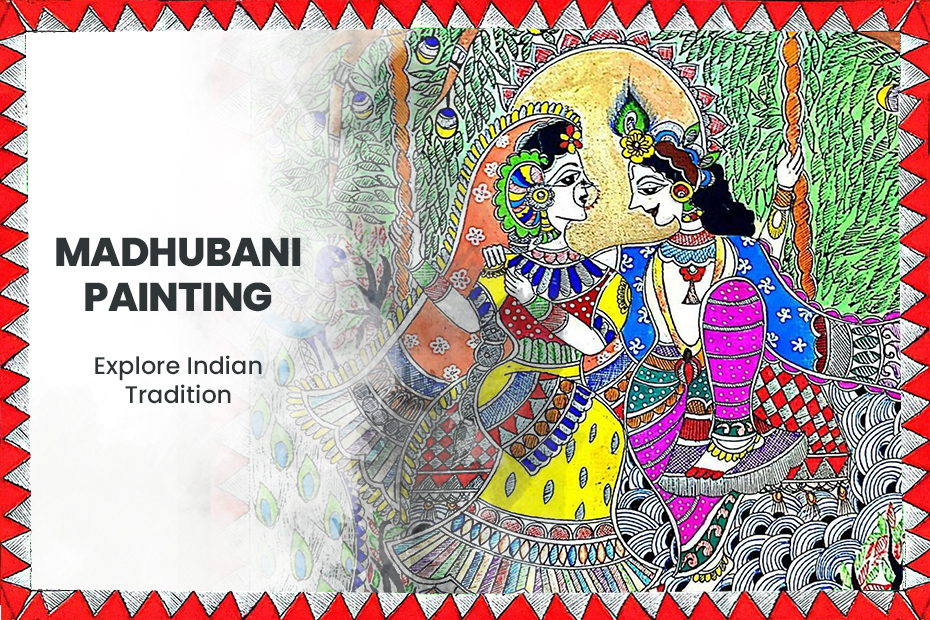 India the origin of culture and tradition, has the power to mesmerize you. The decades have passed on but India preserves its arts and heritage. One of the Art forms is Madhubani Art or Mithila paintings, which are loved by people in this 20 century as well with the same affection.

Women have been suppressed and vanquished for thousands of years. And some of them began to express their emotions and construct scenarios that depicted the freedom they desired in many forms, such as music and art. Whenever they were able to carve out some personal time.

The old art form Mithila, drawn by women of Mithila with fingers, matchsticks, and nibs. The craftswomanship of Madhubani art is so beautiful that it speaks life’s reality in a very earthy texture, with different perspectives on people, and all.

Madhubani paintings originated in Mithila or Maithili, a tiny hamlet in Madhya Pradesh. Originally, the paintings were created by village women as a representation of their dreams, hopes, and creativity. It was more than mere decoration for them to draw them on the walls of their hut. Slowly, this art became a part of every celebration, crossing numerous countries and becoming famous around the world. “Madhubani Painting” is claimed to have begun when Lord Ram and Sita joined the wedding.

Madhubani paintings are centered on the figures of Gods, yet it’s not all about the Gods. The entire Hindu mythology has been brilliantly depicted in Madhubani art, which was an excellent way to pass down stories to future generations while also educating them about our culture.

The trend of Madhubani Art

Paintings/Art are a reflection of the culture and tradition of the region in which they were created. So it is with Madhubani paintings, which are a significant element of Indian culture. Madhubani paintings are among the oldest and most graceful works of art that can still be seen and admired today. The art, which had previously faded in importance, is now re-emerging as a major art form.

For many households, Madhubani art has been their primary source of income. The ladies of Mithila’s resourcefulness in successfully transferring their Bhitti Chitra (made with dirt and cow dung) or wall painting techniques to the medium of paper is a testament to the art’s global marketability. Art of god Radha Krishna art, saraswati Mithila art, maa Durga Madhubani painting art beautifully designed on walls and other places of Madhya Pradesh and Bihar reasons.

Keeping the culture of the Madhubani/Mithila Paintings

Madhubani art is a significant aspect of people’s lives in the village of Ranti in modern-day Bihar. The women in the hamlet who perform this art form utilize it to raise awareness about social concerns and to empower women. Karpuri Devi, Mahalaxmi, and Dulari are among the artists who are teaching other women the value of Madhubani painting. Their art is on exhibit in a Japanese museum and Mithila art gallery in Bihar. There are also various institutions in Mithila that teach budding artists Madhubani paintings. Benipatti in Madhubani district, Gram Vikas Parishad in Ranti, and Vaidehi in Madhubani are some of the prominent centers that educate this art form. Bharti Dayal is a New Delhi-based artist who has a studio. 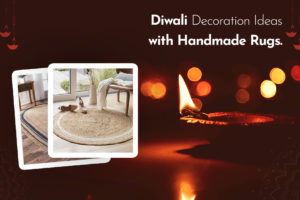 Are you excited about this year’s Diwali? Every year it comes with so much brightness and joy and joins each other to enjoy this light 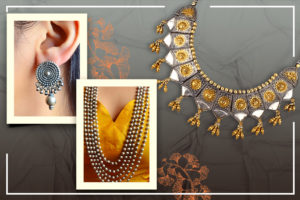 I think there is no fixed season to wear silver jewelry, all you need is the perfect outfit and mood. In 2022, we are seeing 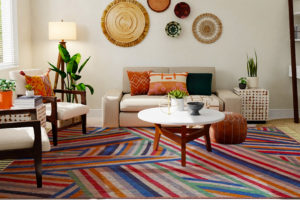 Don’t you think adding rugs in the living room gives colorful vibes to your decor? And can elaborate any simple place into something vibrant or 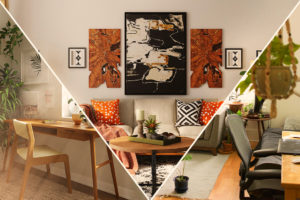 Are you a homebody? Well even if not what’s the matter?  We love to decorate our place, our home because it’s not just a piece 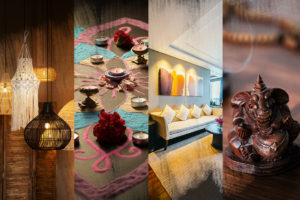 Indians have a rich history, past, and a profusion of festivals, each with significance and deep meaning. And for celebrating we need some simple yet 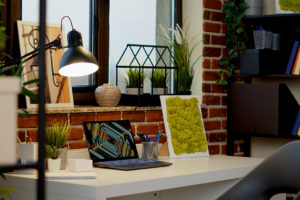 Are you ready to invest in a new home office decor design? Or just a refresh? What if you could have a professional home office

©2020 DESIGNED AND MAINTAINED BY OBLIQUEPYRAMID